At the Dutch Design Week 2019, Studio Marco Vermeulen built the Biobasecamp, a pavilion that gives architectural expression to the contribution that 'building with trees' can make to reducing the amount of CO2 and nitrogen in the atmosphere through replacing conventional building materials such as concrete and steel with wood.
The Biobasecamp generates a starting point of exploration for designers and clients towards the possibilities that this "concrete of the future" offers. To compare this pavilion with the Crystal Palace built in 1851 in world exhibition in Hyde Park (London) and symbolized the industrial revolution is of course far too pretentious. But may this pavilion similarly mark the possible turning point for a new era!
Among other things as a result of the Biobasecamp at Dutch Designweek, the episode “Houtbouwers” from VPRO Tegenlicht was produced, which can be seen via: www.vpro.nl /wood builders.html.
A timelapse of the construction of the pavilion can be seen at marcovermeulen.eu 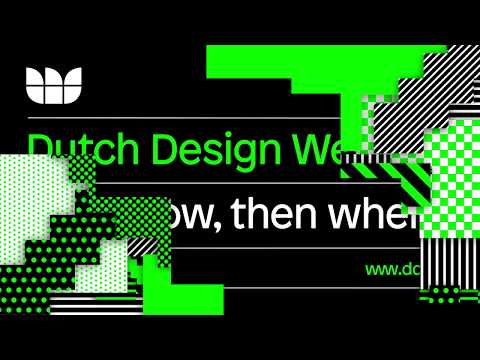